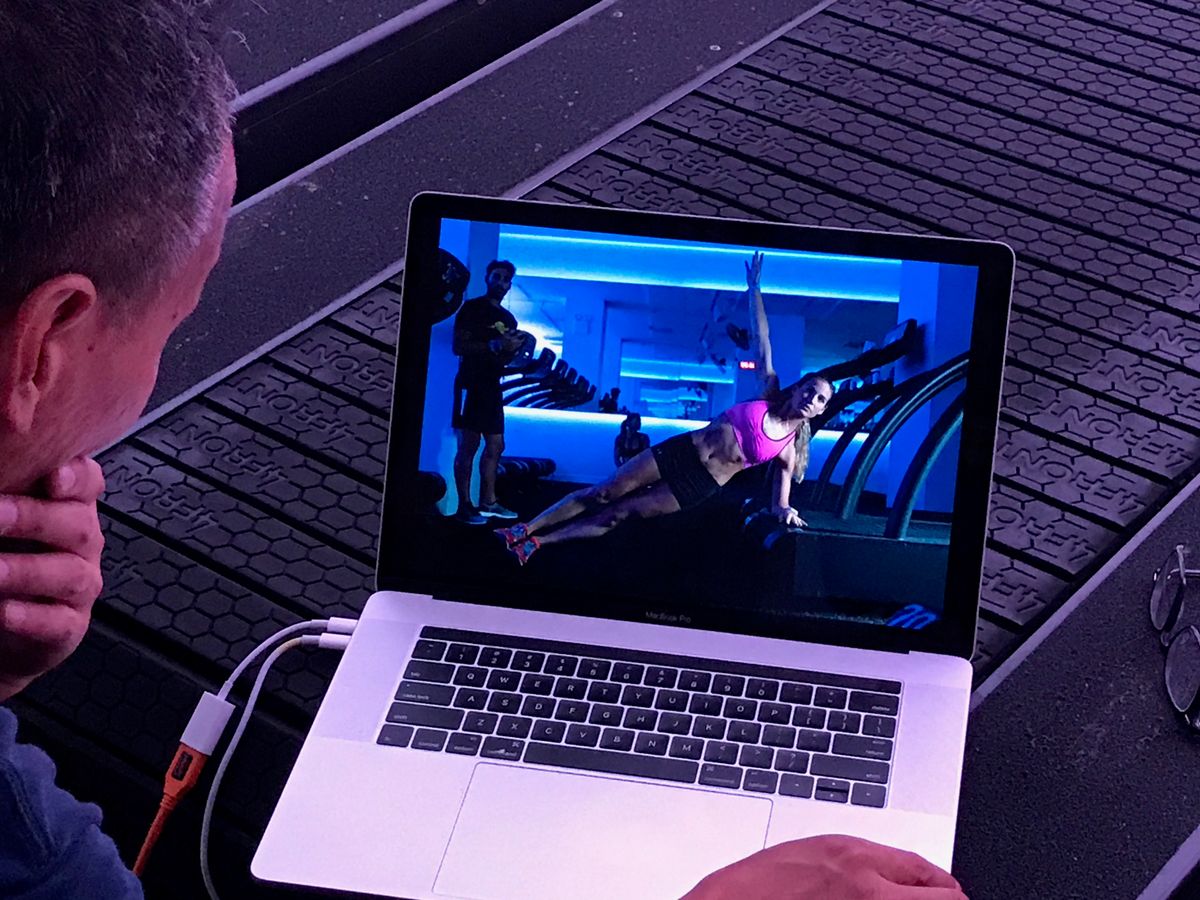 Core stability. Planks. Ab work. Core strength. At this point in the game these are all terms we’ve heard about (or in my case, written about, talked about...) and learned to include in our training regimens. You know you’re “supposed” to do your core work, but are you doing it? Consistently? With purpose?

The head athletic trainers then kept track of any injuries (lower extremity or back) that occurred during the season. The study defined an injury as “an event requiring treatment or attention from any of the medical staff and one day off”. Forty-eight injuries were recorded for 41 athletes (6 athletes had more than 1 injury); 35% of the female athletes and 22% of the male athletes sustained an injury.

Statistical analysis revealed a few things: significant gender differences in the testing were found, as well as specific possible risk factors for a leg or back injury. Males showed greater core stability in the hip abduction, hip external rotation, and lateral core strength tests. This difference in strength combined with the increased injury rate in female athletes indicates that females may be at a greater risk for leg and back injuries. The specific hip musculature and core weaknesses in females suggests that their decreased stability may allow excessive motion to occur more often, and therefore potential injury.

This study serves as another concrete reminder that core stabilization is essential; we have hard numbers proving that weak hip external rotation muscles increase the risk for leg injury. It is important to have a comprehensive core stabilization program that focuses on the ENTIRE core unit (including hip and pelvic musculature), not just your abs!