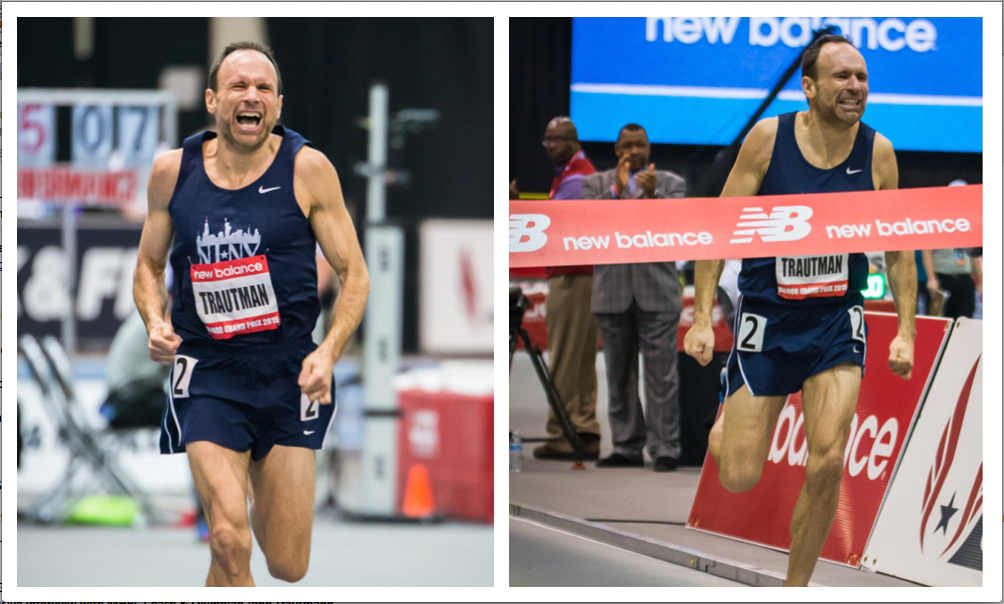 Olympian John Trautmann joined the MHRC coaching staff this month. John not only competed in the 1992 Olympics, but he is ALSO the current WORLD RECORD HOLDER in the Master’s Mile. Lucky you can run with world champion Coach John at the east river track every Thursday night. We’re thrilled to introduce you to John and share his story here in this exclusive HIGHwire interview. What’s it like chasing such a lofty goal later in life? How did it feel to break running legend Steve Prefontaine’s high school 3,000-meter record? How does one get back in the racing mindset?

Did you ever think that you would race again after 1992 Olympics? Or did you think you had hung up your spikes for good once you started working?

What was it like breaking Steve Prefontaine's 3,000-meter high school record? How did that experience compare with becoming the world record holder in the Master's Mile? Both are pretty amazing!

So many stories focus on younger athletes just stepping into the spotlight, but what is it like chasing such a large goal a bit later in life? How does it affect training and your lifestyle?

You've been running for so many years now as well as training at a very elite level. How do you keep your body healthy and able to handle such high intensity?

What advice do you have for runners just getting into the sport a bit later in life?

What’s next on your race calendar?