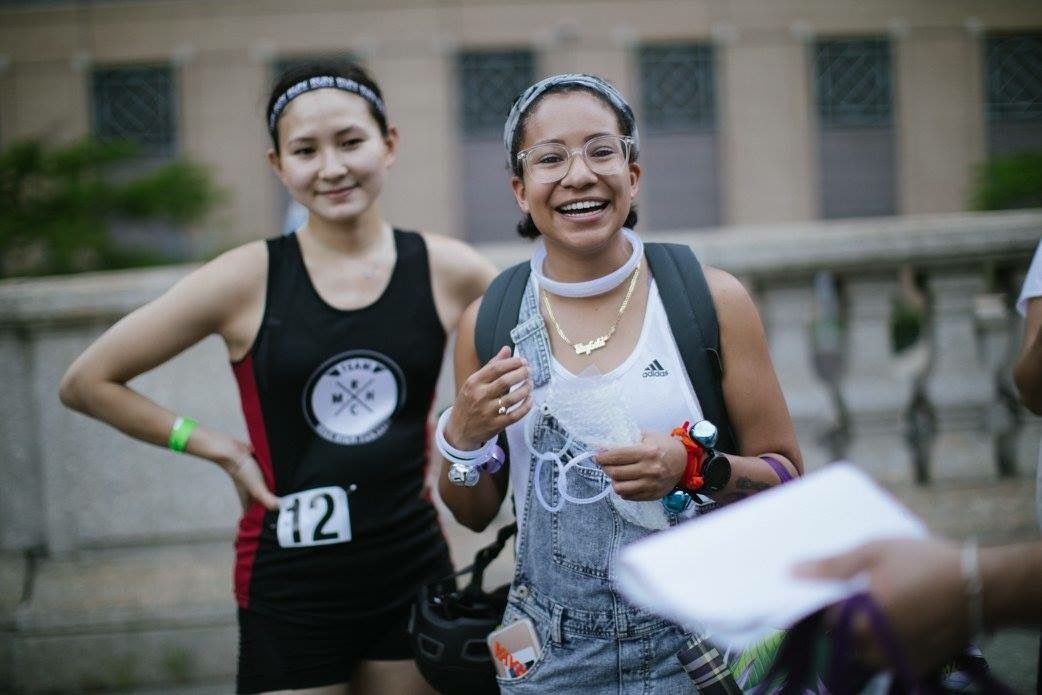 With the NYC marathon recently behind us, we are reminded of the importance of mental toughness and readiness. The marathon is littered with perfect examples of how you are capable of much more than you think.

I recently came across an article about the placebo effect that served as a nice reminder of this sentiment. Fifteen endurance-trained, club level male runners participated in this study. They signed a consent form indicating that they were going to partake in a trial for a legal erythropoietein-like substance (“OxyRBX”), when in fact they would just be using a saline solution. (This is common practice in placebo studies.)

The participants ran a3km on a 200m indoor track to familiarize themselves with the track prior to starting the study. They then ran a time trial 3km before participating in the “control phase” and another 3km time trial afterwards. The “control phase” was just a 7-day period without any intervention. The participants came to the laboratory every day for 7 days during the “placebo phase” to receive saline injections (believed to be the erythropoietin-like substance “OxyRBX”), and ran the 3km time trials before and after this phase. There was a 2-week “wash out” period between phases—participants were told this was to allow enough time for the OxyRBX to leave their systems.

Results showed that race times improved significantly during the placebo phase—an increase in speed by 1.2%, or an average of 9.73s. There was no significant improvement in response to the control phase. Qualitative analysis of interviews with the participants suggests that the placebo effect occurred due a reduced perception of effort and an increase in potential motivation. Interestingly, these factors are also thought to cause the ergogenic effect of competition.

So, here we have a concrete reminder that we often have more “gas left in the tank” that our minds tell us. Knowing and understanding this is the first step in capitalizing on your unlocked potential!