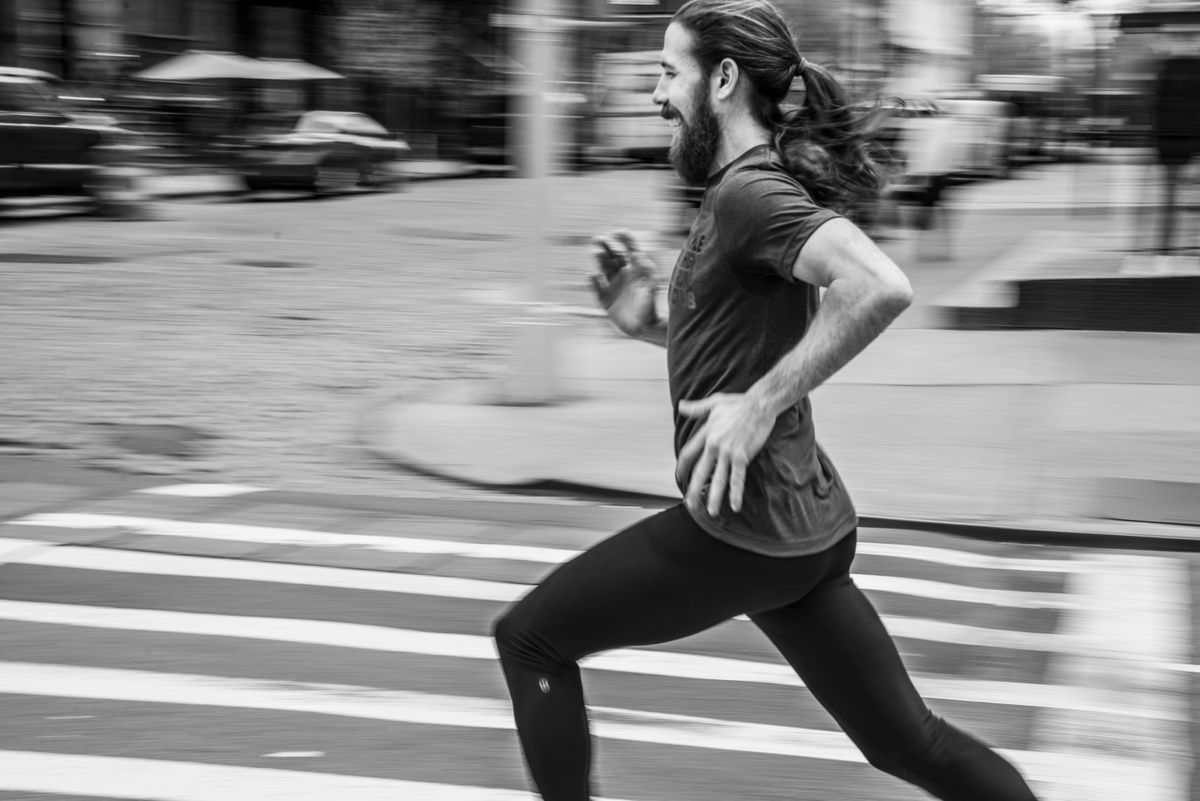 Picture yourself on the starting line of a race or anxiously awaiting in your corral. Maybe you focus on your race strategy, your goal(s), or positive self-talk. You are aware of your fellow runners surrounding you, maybe jumping around or continuing to move to stay warmed up. This is a very different starting environment than say, your long run or a tempo workout. The question is: how does this affect you? What effect does being surrounded by other runners in a competitive environment have on your performance?

The journal of Physiology & Behavior recently published a study where researchers looked at the performance differences in runners when they ran a 3k independently (instructed to run it as fast as they could) and when they ran the same 3k with other runners.

The researchers studied 9 male distance runners (all recreationally trained). First, they took basic body measurements (height, weight, body fat percentage) and had them perform a maximal incremental treadmill test to determine their Vo2max, PTS (peak treadmill speed), and RCP (respiratory compensation point). RE (running economy) was derived from the VO2max. They then performed the 3k runs on the same asphalt course and speed was measured at the start, middle, and end phases. The runners were instructed to run as fast as they could.

Results showed that when racing with other runners the start speed was consistently faster and the last 100m was significantly slower, but the race against other runners produced a faster time overall. One possible explanation for the faster starting time is that runners are more exposed to external cues at the start of a race. Once they are running, the body largely depends on physical signals for pacing strategy—but at the start, these physical signals haven’t kicked in it, so there is more room for psychological signals to play a role. The researchers referred to the first 400m of the race as the “perceptive zone” because of the decreased physical signals at this time.

So, the good news (as I’m sure you suspected) is that competition improves performance—specifically at the start of a race. This can be helpful for runners who have difficulty getting to their goal race pace. Add in some competition! This happens naturally in the classes at Mile High Run Club—after all, you are running with a group instead of out on your own!