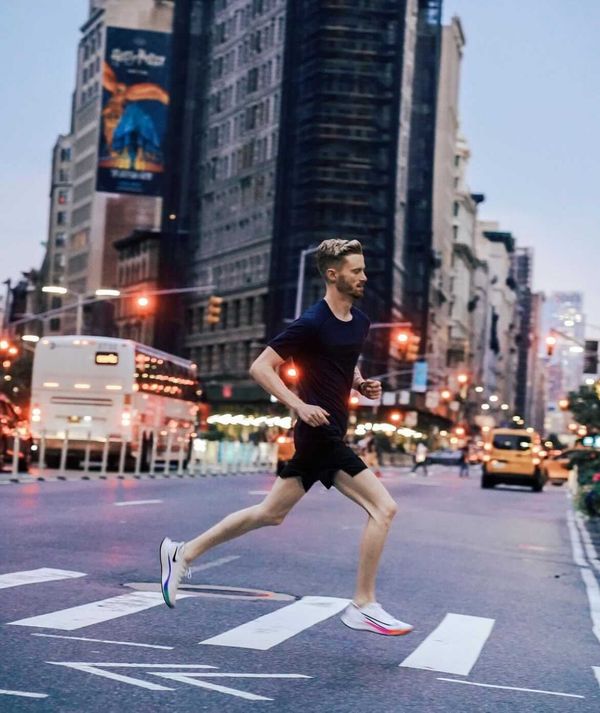 When esteemed American 800 meter runner Brenda Martinez tested positive for a banned substance in the fall of 2020, those of us track and field fanatics were shocked. Doping is a cardinal sin in endurance sports. In Brenda’s case however, what came to light was that she was not a product of a meticulous cheating effort. Brenda’s positive test was because her antidepressant was contaminated with a diuretic by the name of hydrochlorothiazide. After competing in both college cross-country and track, as well as becoming a running coach here in New York, it’s clear that Brenda Martinez is not the only runner to excel in competition, while also facing intense demons off the track.

Distance running is a sport that demands minimal days off and constant physical exhaustion. For folks whose mental state drastically swings from stable to insecure at best, running can quickly become a fickle mistress.

A study published in the spring of 2019 showed that 46% of female NCAA Division I cross-country runners were at risk for eating disorders. The notion that mental health is a uniquely pernicious issue amongst distance runners is already known. That doesn’t mean that mental health amongst runners is spoken about enough.

When I was in the spring of my senior year of high school, I was undergoing a full-blown mental health crisis. This crisis ended up taking away my senior year of track and field much to my high school coach, college coach, parents, teammates and my dismay. The embarrassment at the time was so profound, that I felt no other option, but to concoct a faux hip injury in order to stave off future shame and uncomfortable conversations.

This shouldn’t have to happen.

Just as one may miss an important portion of their marathon build-up due to a stress-reaction or pull-out of a race the week before because of achilles tendonitis — the brain needs to be treated like any other pivotal muscle group. If my calf were starting to tighten up, I would take a day off. If your brain is starting to tighten up… take a day off.

After winning the gold medal in the 1984 women’s Olympic Marathon in Los Angeles, Joan Benoit Samuelson was quoted as saying, “Running is 80 percent mental.”

Benoit Samuelson, besides being an American distance running icon, is still running sub-2 hour and 50 minute marathons as recently as 2019. If one of the greatest runners in American history believes more than three quarters of the rhythmic shuffling of our feet is dependent on our brains, you would think a significantly greater deal of our collective bandwidth would be reflective of this.

Running should be a positive force for your body, mind, and spirit. And if at a given time, it’s not— for whatever reason — then just take a break. Running will always be there for you when you are ready to welcome it back into your life again.