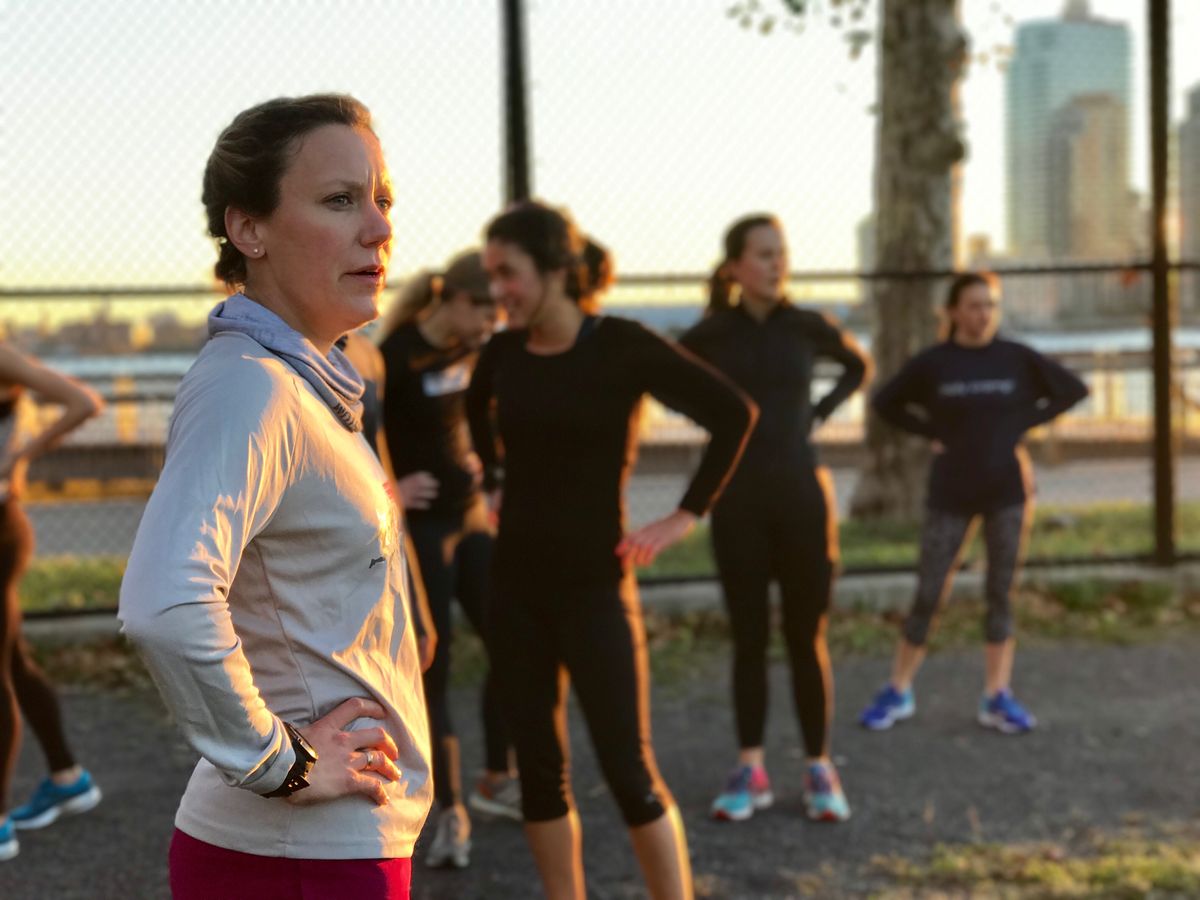 The Short vs Long Warm Up

In our ever-busy society, so many runners often skip their warm up. They either run out the door first thing in the morning to be sure to get home in time to get ready for work, or they are rushing out of the office at the end of the day to squeeze in their run. (And then there’s the other group of us that just plain don’t do it.) The warm up is theorized to improve running performance because it increases your aerobic metabolism without causing an oxygen depth at the start of your run, allowing your anaerobic metabolism to be saved for the last part of performance. This has been examined in previous studies.

A new study compared the effects of a short vs long term warm up on a 3 minute running test. Thirteen endurance-trained athletes were tested, and it is important to note that they were from a wide variety of sports—not just runners. I would like to see a study more specific to runners, and distance runners even more specifically for that matter. That would give us some higher quality evidence for our sport.

The variables measured during and after the running test were total distance, running velocity (at 30 second intervals), heart rate, blood lactate concentrate, oxygen uptake, and rate of perceived exertion. The athletes performed either the short or long warm up, then had 5 minutes of active recovery before the run test. They then had a week before testing the remaining warm up. The long warm up was a 10 minute run at 80% heart rate max followed by 8 sets of 60m sprints at increasing speeds with 1 minute rest inbetween. The short warm up consisted of only the 60m sprints.

The results showed that the only difference between the two tests was an increased heart rate and increased rate of perceived exertion after the long warm up running test. This indicates that both the short and long term warm ups are effective at elevating the baseline oxygen uptake to increase aerobic metabolism—therefore increasing performance. So it’s good news! This study shows that a quick warm up is just as effective in terms of performance for endurance-trained athletes as a general population. Again, I think it is important to see further research specifically for distance runners, as a proper warm up for the distance runner is traditionally longer. But for now, you can opt to at least include a few strides to warm up!