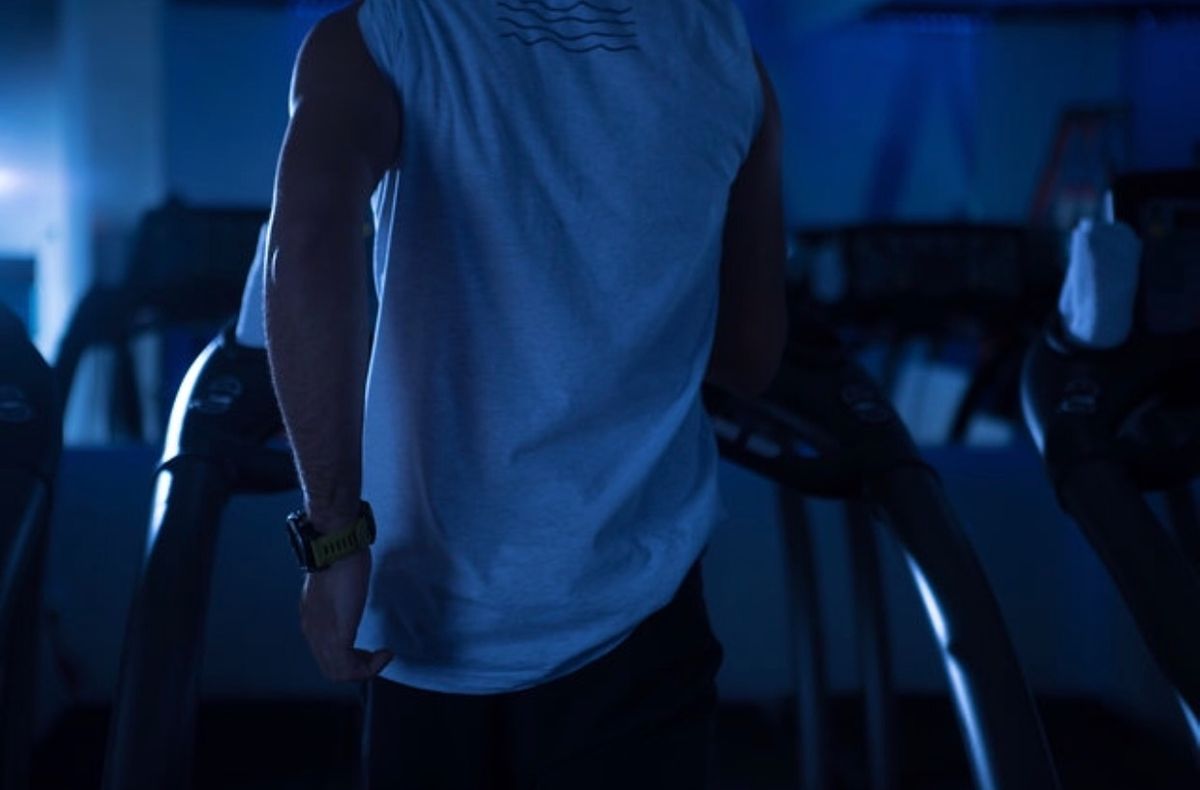 When to use Music

The next question is, is there a specific time during a run or race when music is most helpful? Is it better to come out of the gate, guns blazing by starting off with the fast tempo music? Or is the music more helpful towards the end, when a little extra motivation is always welcome?

A study out of the International Journal of Sports Medicine looked at this concept using a 5k race. Fifteen runners performed two 5k races without music, and their best time was used as a baseline. They then ran two more 5k races--one with music in the first 1.5k and one with music in the last 1.5k. The 5k with music at the beginning proved to be the fastest.

Interestingly (and consistent with the other study about music's effect on running pace), there was no increase in the runners' rate of perceived exertion when they ran the faster times. Also, there was a decrease in "associative thoughts" in the music at the start 5k. Associative thoughts are thoughts about your performance (the environment around you, the internal sensations you experience such as fatigue, muscle cramping, pain, etc) as opposed to dissociative thoughts, which are thoughts you use to distract yourself from the task at hand. The study suggested that music at the start of the 5k race may have drawn attention away from the environment and from the sense of fatigue as the runners accelerated to their race pace.

So now we not only know that fast tempo music increases your pace (relatively subconsciously), but that it may most effective at the beginning of a race! Since there were only fifteen runners in this study, I would like to see the same experiment performed on a larger, broader spectrum of runners for consistency in results.